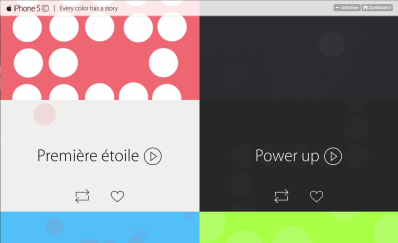 Pac Man, bubble wrap, a concert, popcorn, a fashion runway…these are only a handful of audiovisual concepts behind Apple’s new animation campaign for the iPhone5C (dubbed isee5) custom color series.

In what appears to be Apple’s first social media campaign (they don’t actually have Facebook on their site, nor Twitter media), and their first digital-only advertising, Apple partners with Tumblr to capitalize on the animated gif in their iC5 campaign: Every Color Has a Story.

The über covert Apple creatives tap universal social culture as they align stories with each colored phone followed by the signature phone grid and a flip message in different languages. A lineup of animations have been spotted online from the Tumblr page as the campaign generates buzz around the personalization of the iPhone 5c series. 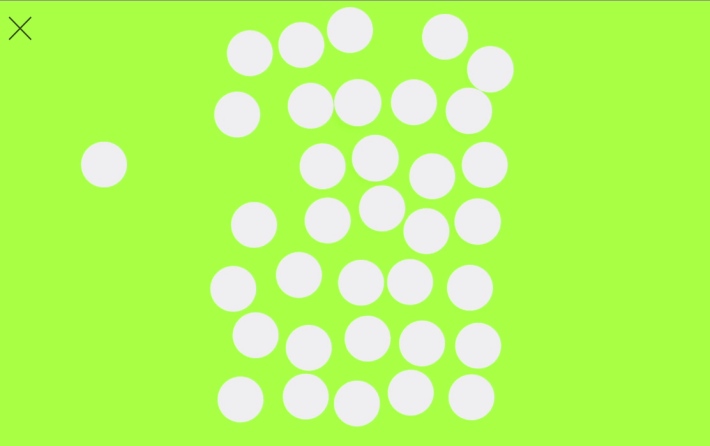 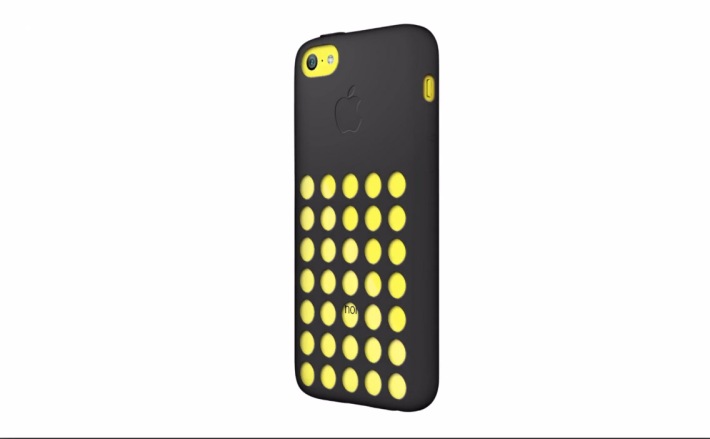 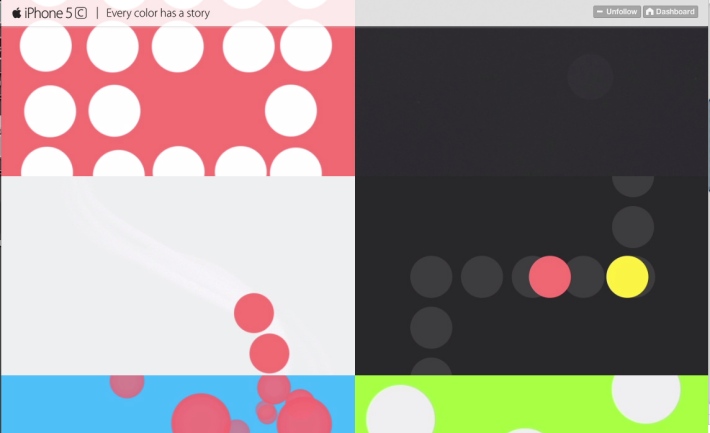